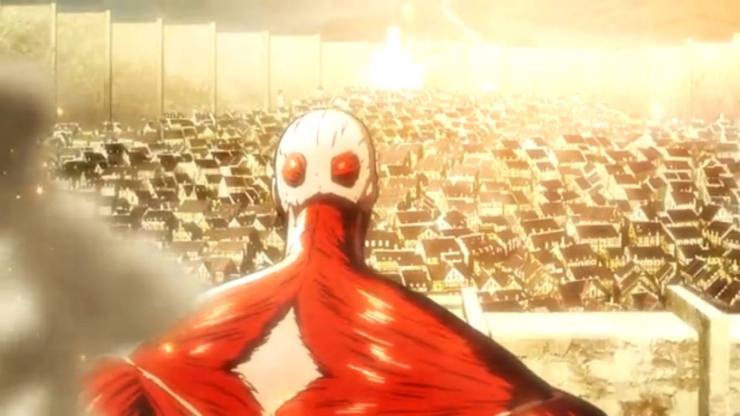 It was great to have The Godfather of Sitges, Santiago, back at the festival last year and if there’s one thing that has a chance of enticing him once more it’s got to be the “giant-humanoids-eating-little-humans-for-no-good-reason” mayhem that is ATTACK ON TITAN. We’re not too keen on the live-action film version but the Anime TV series was amazing so we’re made up that the festival has decided to present a “redux for cinema” version of the same.

MR NOBODY was a personal Sitges favourite back in 2010 so it’s great to see director Jaco Van Dormael back this year with LE TOUT NOUVEAU TESTAMENT. And it will be interesting to see how the Goetz brothers handle the remake of MARTYRS (something originally touted back in 2010), a film that caused a ruckus in the Corridorstyle camp back at Sitges 2008.

Head over here to the festival website to see what else they’re lining up. There’s already so much to get excited about and this is just the first wave of films for the program