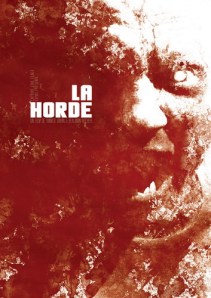 We’ve probably only got one Zombie film in us for Sitges and I’ve a feeling it will be COLIN that gets the vote ahead of LA HORDE (and Romero’s SURVIVAL).

The reviews would suggest that this is an acceptable example of the genre without taking it to new heights or pastures new. No bad thing for the thousands of fans who will no doubt walk slowly (dragging their feet) to theatres for their pound of rotting flesh but we’re more SHAUN OF THE DEAD kind of guys so COLIN it is.