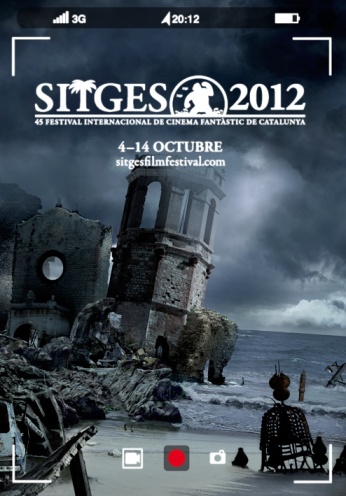 Yes kids, it’s getting to be that time of year again where we start counting down the days to October and attending the Sitges Film Festival. We’re becoming veterans now and are on first name terms with many of the bar owners in Sitges, we’re still not given the full red carpet treatment by the festival staff yet but we’re certain they’ll come round to our way of thinking at some point.

You can see the full press release HERE and over the coming weeks we’ll be updating you with previews of some of the films that are being shown along with other news as it breaks.

Catching my eye so far are the two Korean films (obviously) Doomsday Book and Nameless gangster which both have involvement with previous Sitges Hall-Of-Famers Kim Jee-Wong and Choi Min-Sik.

Also there are films to look out for that have made splashes at other film festivals such as Cannes (Cosmopolis, Holy Motors, Sightseers) and Sundance (Lovely Molly, Safety Not Guaranteed) and I’m sure that Frightfest will also give us a few samplers too.