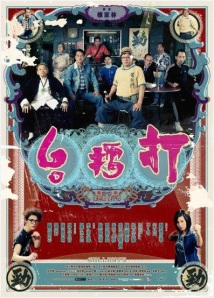 We posted previously on how good it was to see films appearing at Sitges go on to garner success and recognition elsewhere. Further evidence then of the festival organizers’ programming prowess with the news over at Twitch that GALLANTS has scooped no less than four awards at the Hong Kong Film Awards.