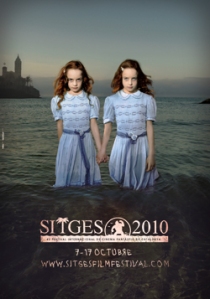 Time to jump to it people as the organisers have NOW ANNOUNCED their full program of films for this year’s Fantastic Festival.

More importantly, the full PROGRAM OF SCREENING TIMES has also been published so it’s time to figure out just how the hell we’re going to squeeze 5 films a day in between 6 bottles of red wine. Or should that be the other way around?

Over the next few days we’ll be posting our PREVIEWS FOR THE REMAINING FILMS, thus fulfilling our servitude to you, dear reader, as providers of a one-stop shop for everything you ever wanted to know about the films screening at this year’s festival.